I miss writing. Technically I'm still the National Mental Health Examiner for examiner.com, but it doesn't move me. In the late 80s and early 90s I wrote a monthly column for the children's agency where I was VP. And at CPI I wrote a lot and was published in several magazines/journals. Those things were fun. But the best writing "fun" I had was right after I joined an online writing community when I was working on my first novel. I'd sit in hotel rooms all over the US and Canada and had nothing to do but write. What a joy that was! When I traveled overseas I wrote my travelogs which turned into my first blog when I lived in the UK. My second blog has dwindled away, usurped by FB.

Back to the unpublished novel--Who Killed My Boss? There were/are some really good parts to it, but the plot seems contrived and the ending wrapped up in a nice little bow, much too easily. The second one (unfinished) is: Is There Any Meat in That Soup? I love the first two lines--"He fell at my feet. Nice place for a man." And that's about all I love about that manuscript. Those two books, in my fantasy world, were the first two in a long series with a beloved protagonist. :) (Hey, I told you it was a fantasy.)

Then several years ago I started a novel about a reality game show set in the wilderness. I still like the idea of it, even though some of the characters were kind of flat. Maybe that one is salvageable--I don't know. Remember NANIWRIMO? I worked on this one during a NANIWRIMO frenzy one November.

Felt like writing about writing today. Thanks for indulging me in my narcissistic musings.
Posted by Jerilyn Dufresne, author at 7:47 AM 4 comments:

Email ThisBlogThis!Share to TwitterShare to FacebookShare to Pinterest
Labels: writing 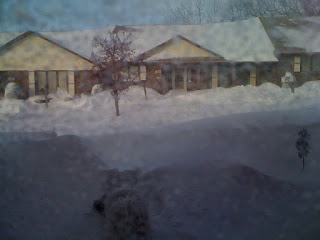 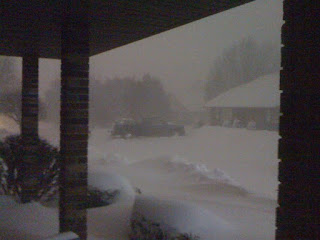 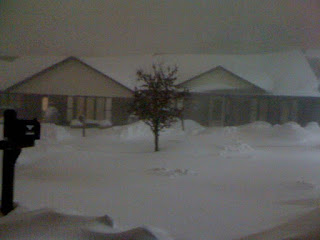 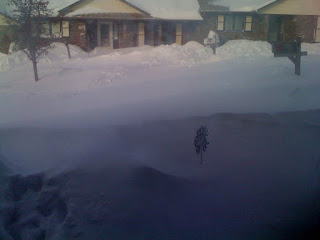 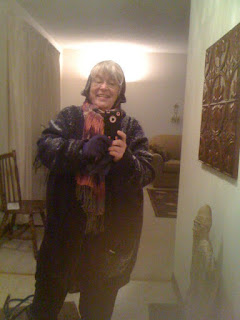 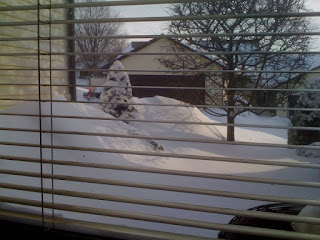 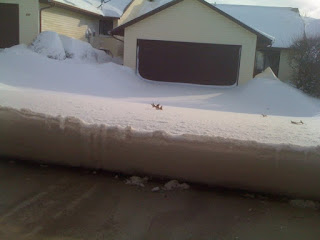 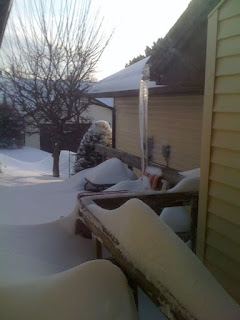 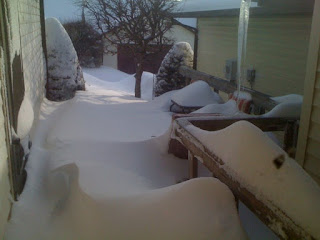 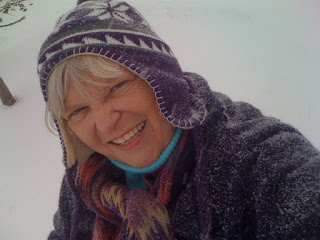 Posted by Jerilyn Dufresne, author at 8:12 AM 3 comments: