For me, writing is therapeutic. If I'm in a bad mood I just have to turn to my characters to cheer me up. I laugh at Sam's efforts to be a sleuth, and how she normally bungles things. I chuckle at the new characters in each book and come to care about them. Will You Marry Me? was published October 1, and contains some of the more memorable supporting characters. Perhaps some of them will appear in a later work. Never can tell.

Right now I'm working on number five--Where Is Henderson? It takes place in both Quincy, Illinois and Henderson, Kentucky. The title applies to the town and a person as well, and promises more murder and mayhem.

My publisher informed me that the print versions of the first books are with a formatter. I'm so looking forward to seeing them in print. It will be a totally new experience, and I can imagine my joy. I think when the first box arrives I will emulate one of my favorite writers--Hugh Howey--and will film the official "box opening." I only hope I'll remember to do it. I'll probably be so excited that I'll rip the box open! Not very mature behavior for someone my age, but that's the way I am.

Well, back to work. There's a murder to be solved.
Posted by Jerilyn Dufresne, author at 9:39 AM No comments:

I need noise to write

I'm an extrovert. (I can just hear people say, "Ya think?") I get energy from people, plus I think out loud. That's why I write my books primarily at Panera, and sometimes at Starbucks.
So now, my dog Gus and I are in a little cottage at a retreat center--from Friday morning until Monday morning. I love the peace. I love the location. And sometimes I even love the quiet. But not when I'm trying to write. So book number five, titled Where Is Henderson? still just has two chapters complete.
I should have known that quiet wasn't conducive to my creative writing.
I do love it here, though. Gus and I will definitely return. I found Windridge Solitude by Googling "solo retreat with pet." Et voila--it appeared. And just 2 1/2 hours from my home. Check out windridgesolitude.org and you'll see how lovely this place is. And reasonable. The cottages are small and new, with everything you'd need. You bring your own food. There's no wifi of course, but I turned my phone into a mobile hotspot and am able to post. However, I'm not "hanging out" on the internet like I usually do. Just a few times a day.
I've been reading some spiritual books, and the entire place and process has had a calming influence on me.
Gus is bored when we stay in the cottage, I think. However, there are 93 acres to roam around on, and we've been doing a lot of that. This may sound strange but my favorite place is their pet cemetary. The nuns rescue dogs and cat, and most of the animals are old and their time here is short. I met the current three dogs, but didn't meet the cats. One of the big dogs has huge scars across her skull. She's had a rough life, but here she's pampered and loved and will be here until she passes.
They do good work here.
Posted by Jerilyn Dufresne, author at 7:47 PM No comments:

At the request of author Kimberly Shursen (kimberlyshursen.com), I'm answering questions about my writing process. Then I'll "tag" two other authors to respond. 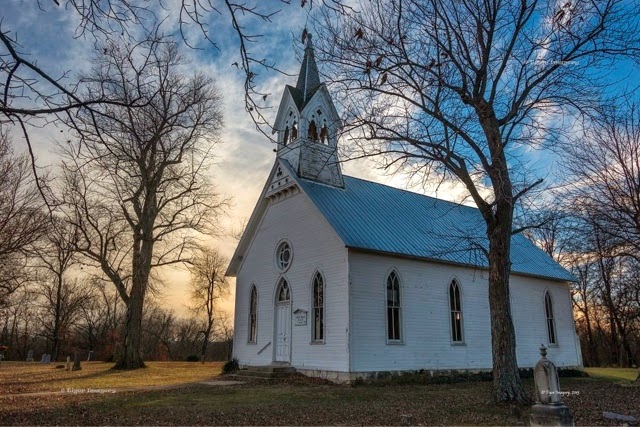 What am I working on now?
Currently I'm writing book number four in the Sam Darling Mystery Series, Will You Marry Me? I know it sounds more like a romance than a mystery, but trust me, it's a mystery. Sam's dog finds a bone that turns out to be a human femur, and off our heroine goes--creating more trouble than you'd expect from a social worker-wannabe-sleuth.
The above picture, from Tiger Imagery, is going to be turned into cover art by Keri Knutson.
How does my work differ from others in its genre?
First of all it takes place in my hometown of Quincy, IL. A town that normally doesn't have as many murders as my mystery series would imply. Also, Sam Darling has a psychic connection with her dog, Clancy. Clancy herself is a big help in solving crimes. Additionally Sam is one of six kids. They're close, but all of them are irritated by Sam's nosiness and her inability to stop butting in where she's not wanted.
Why do I write what I do?
I am from Quincy originally, but was a nomad in the middle part of my life. While living in hotels when I traveled weekly, I found myself homesick for the little city I loved. So one night I just started writing. This was nearly 20 years ago. I was unable to find an agent because my first manuscript was like many from novice writers--it wasn't well-written and was full of rookie mistakes. So I put the manuscript away. However, it kept surfacing in my brain. I really liked the characters, and they haunted me. So I edited, edited, and edited it some more. And finally an indie publisher thought it was good enough. By the way, she was the first person I sent it to after I'd re-written it.
How does my writing process work?
Well, as I said--the first book was born from boredom and homesickness. The second idea followed soon after, and the third and so on. Now I only work part-time at my other jobs--as a mental health therapist and a university instructor. I view writing as a job as well. Three or four days a week I go to my favorite writing spot, Panera Bread, and write for three or four hours in the morning. I also write by my sister's pool during the summer. The only place I don't write is at home in my nice little office. For some reason, writing at home is too distracting. I keep thinking of laundry and all the TV shows I've taped but haven't watched yet. When the weather's nice, my dog Gus accompanies me to the Panera patio and definitely to my sister's pool. I find him calming and sometimes an inspiration for Clancy in the books.
Ideas aren't hard for me to come by. Discipline is.
What are my writing plans for the future?
As I said, I'm working on book four and I have ideas for several more in the Sam Darling series. I'm also considering branching out with some stand-alone novels--maybe a little edgier, or maybe a different genre.
I would like to retire from my other jobs some day, but hope to never have to retire from writing. Not only does writing keep my mind active, the characters continually make me laugh. I think I'm my own best audience.
Currently my books are available on amazon.com in electronic format. They'll be in print by summer.
Tagging: I'm tagging Nikki Shields and Lynnette Spratley to blog about their writing, using the above questions.
Posted by Jerilyn Dufresne, author at 10:09 AM 3 comments:

I've had a trip to LA which fed my soul. Spending time with my daughter, son-in-law, and grandkids is a great way to rejuvenate me and energize my writing.
Number 3, Can You Picture This? is out and doing well. Currently I'm working on number 4, with the title, Will You Marry Me? All is not as it seems in the idyllic Ozarks town of Crackertown, MO. So small, it's not on any maps, even though it's the "Ritz of the Ozarks." Sam and George "accidentally" end up there on their way to a Grand Canyon vacation. Clancy is in tow, of course, and she unearths the reason they have to stay in Crackertown, even though their vacation is calling.
Am having fun with this one. I love the Ozark Mountains and the people I met the several times I visited.
Posted by Jerilyn Dufresne, author at 7:34 AM No comments: 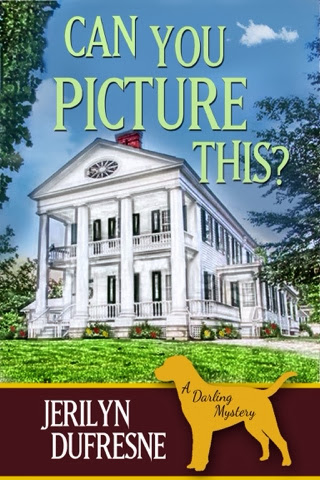 Last night I turned in the manuscript to my publisher. Can You Picture This? is well on its way to publication. However, I fear there's a little work to do. We'll see, after she reads it today or tomorrow.
It's funny to not have that book to work on. I'm going to grade some papers for my other job, and then read a little, but I really need to get to work on #4. I'll tell you the name of it as soon as I know it. :)
Keep reading!
Posted by Jerilyn Dufresne, author at 11:02 AM 1 comment: